The Ballad of the Dreadnought is a 40-minute short film that chronicles the 100-year history of the legendary Martin guitar and the impact it had on the development of American music. The film features interviews with artists including Steve Miller, David Crosby, Roger McGuinn, Rosanne Cash and Sturgill Simpson with narration from actor and Martin enthusiast Jeff Daniels. In 2017, the Ballad of the Dreadnought won a prestigious Telly Award from a film competition that attracts more than 20,000 worldwide entries. It was shown in nine film festivals throughout the United States and Canada.

The Ballad of the Dreadnought (short film, 40 min.) from Lehigh Mining & Navigation on Vimeo. 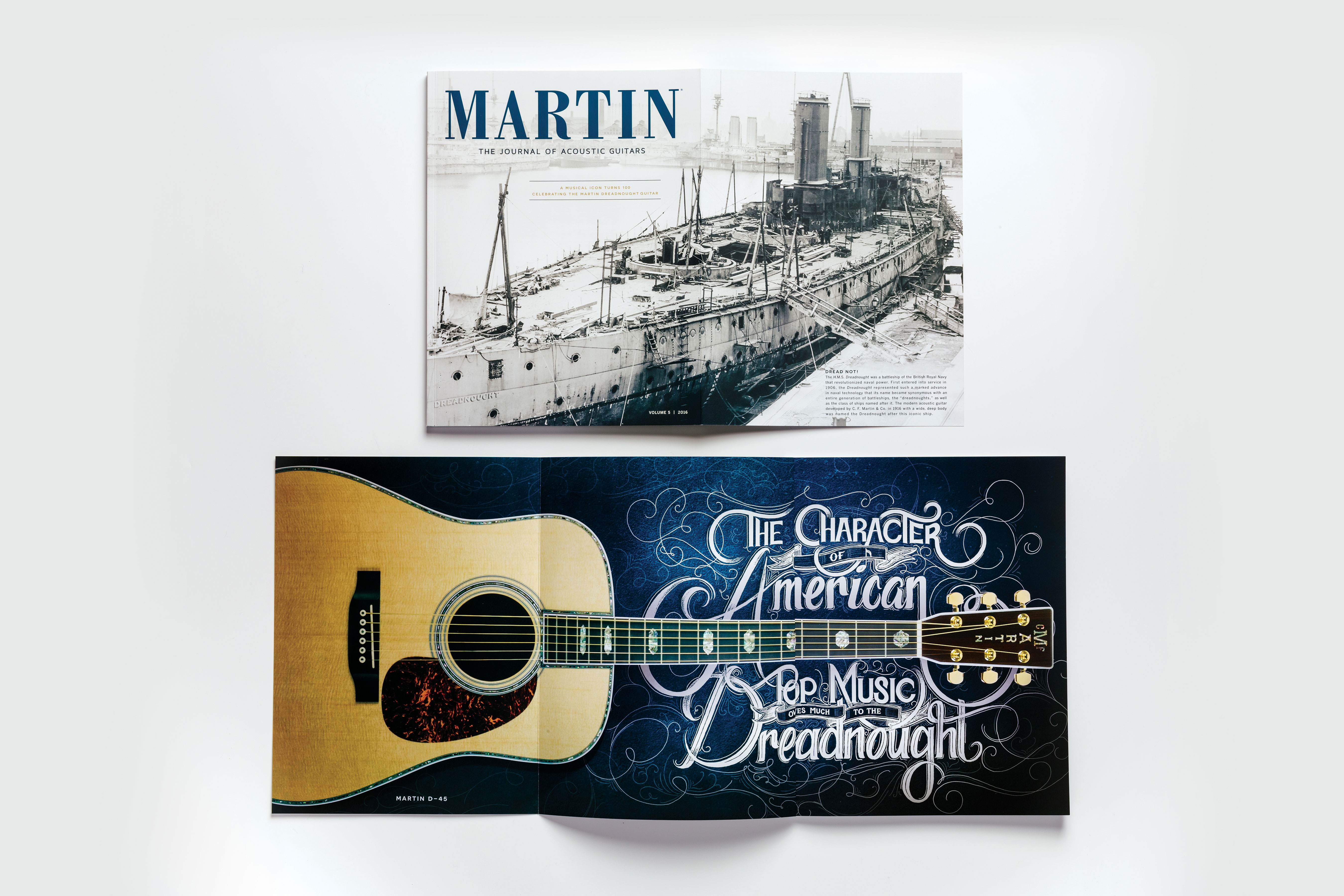 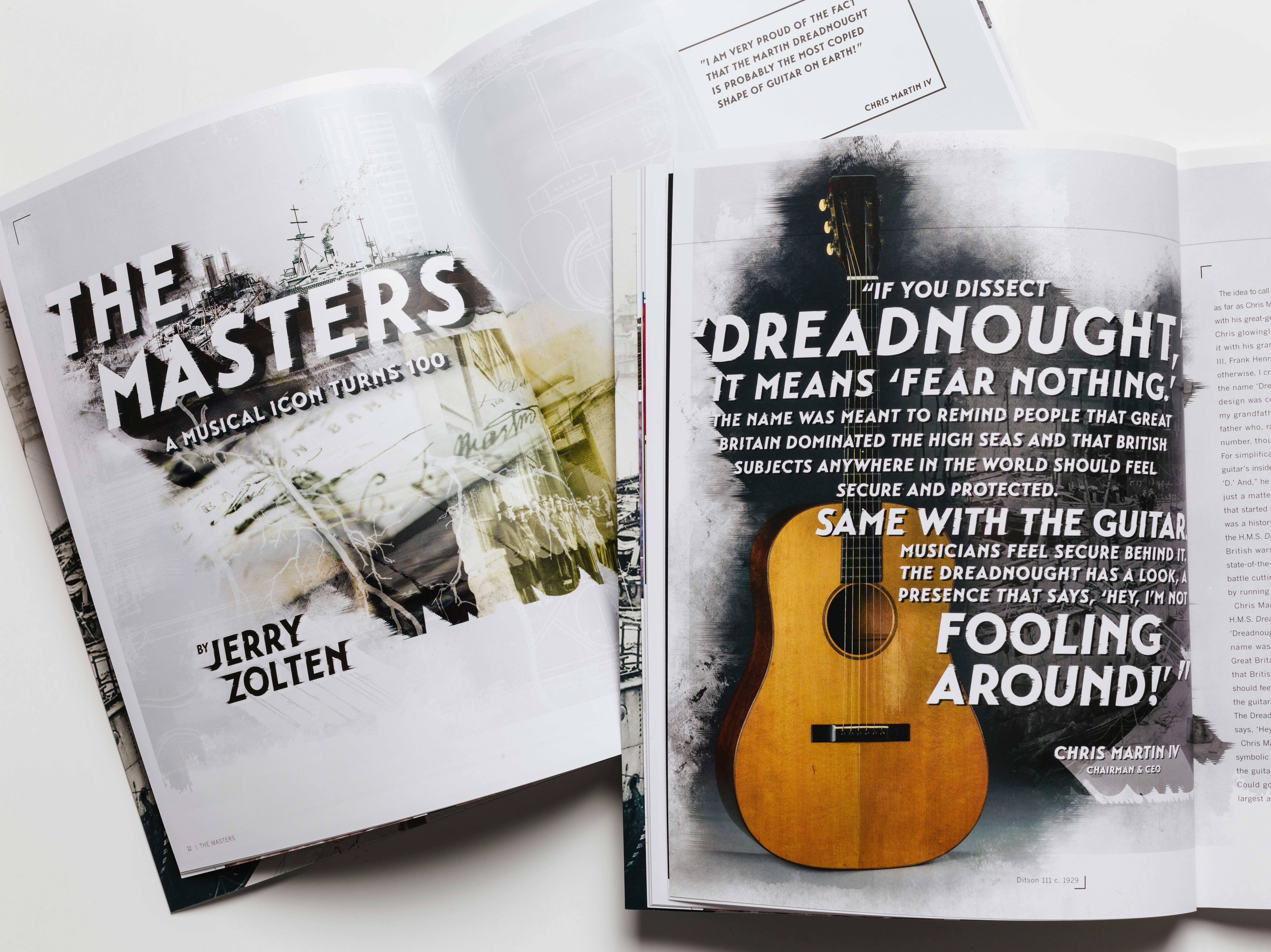 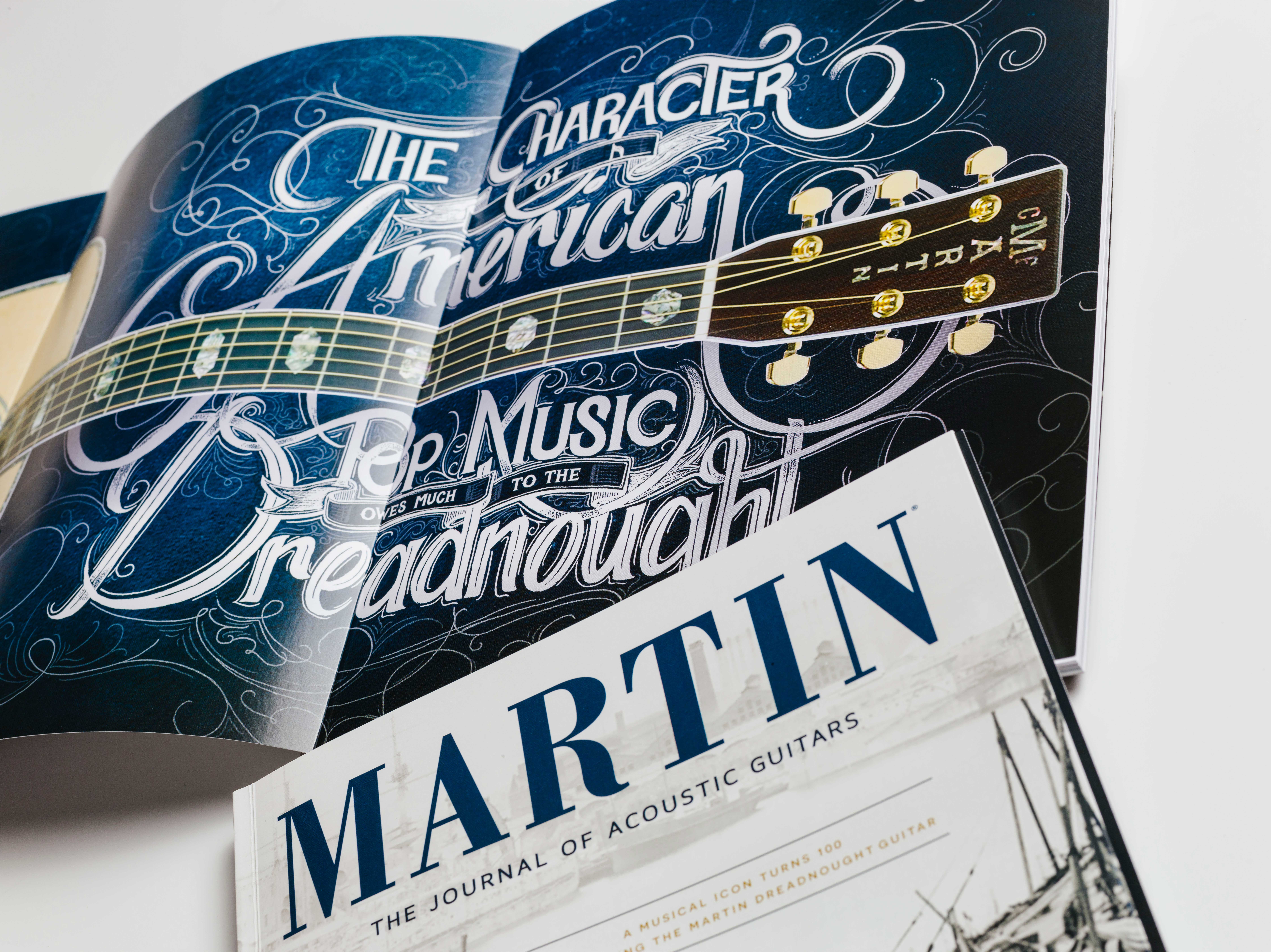 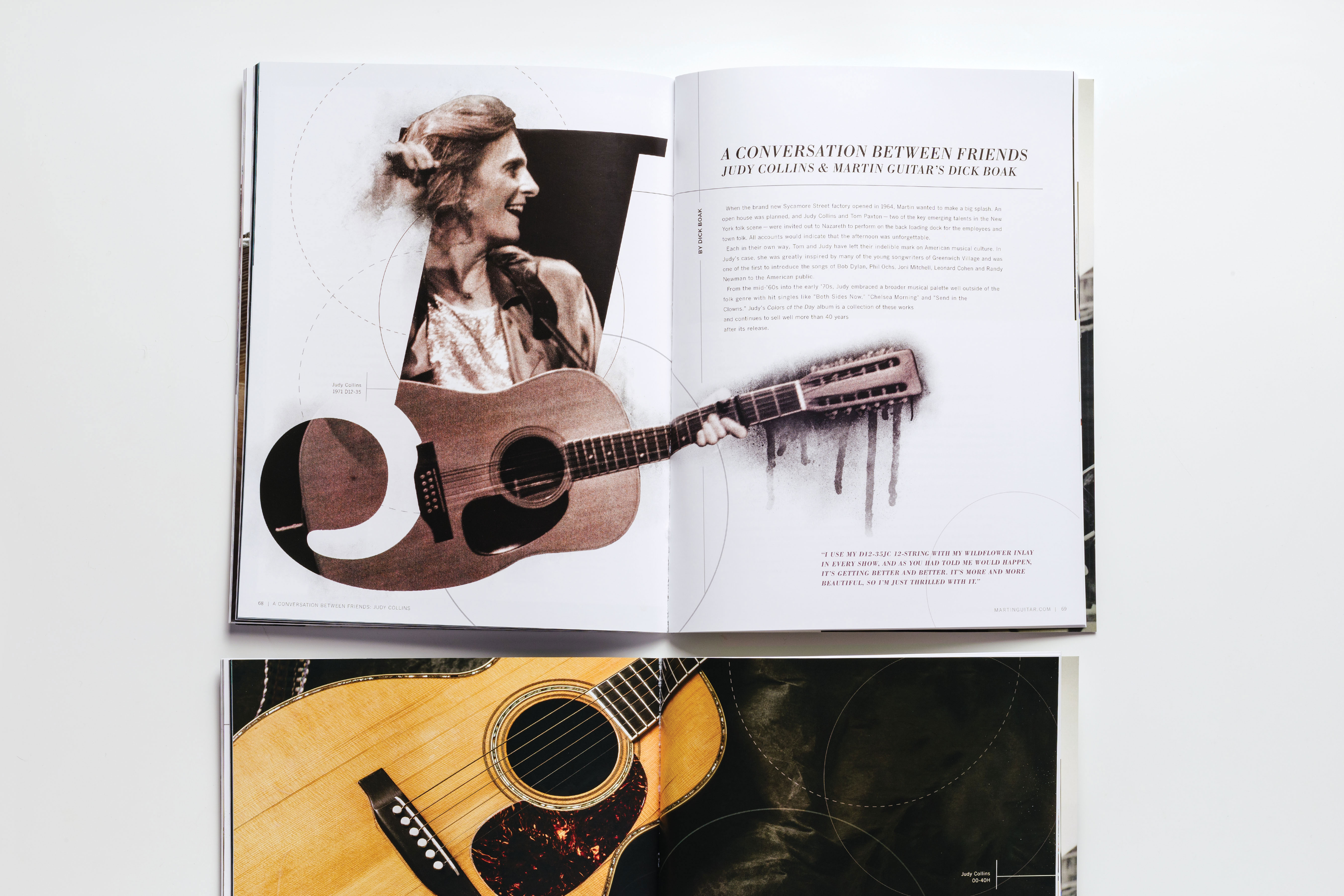 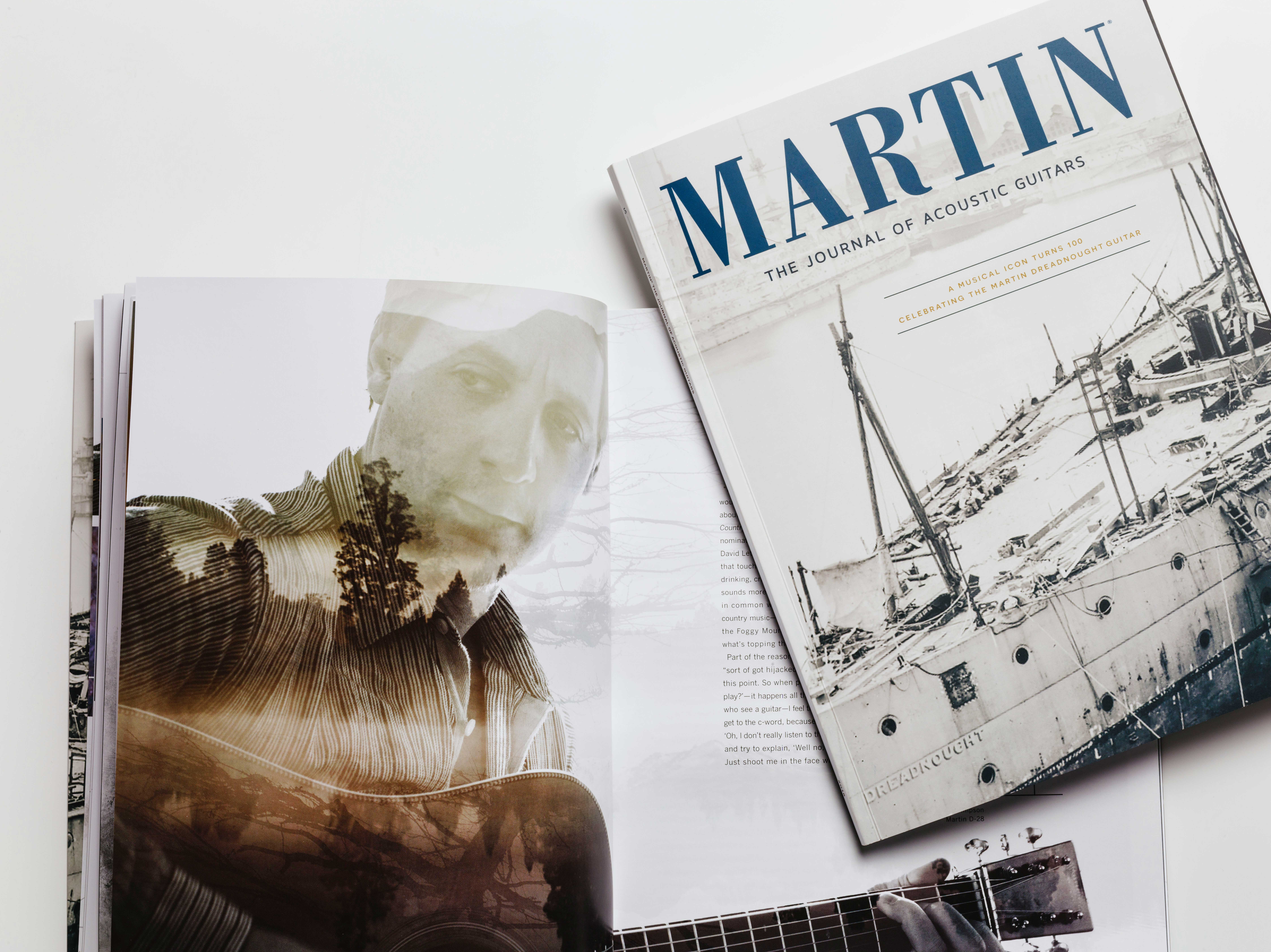